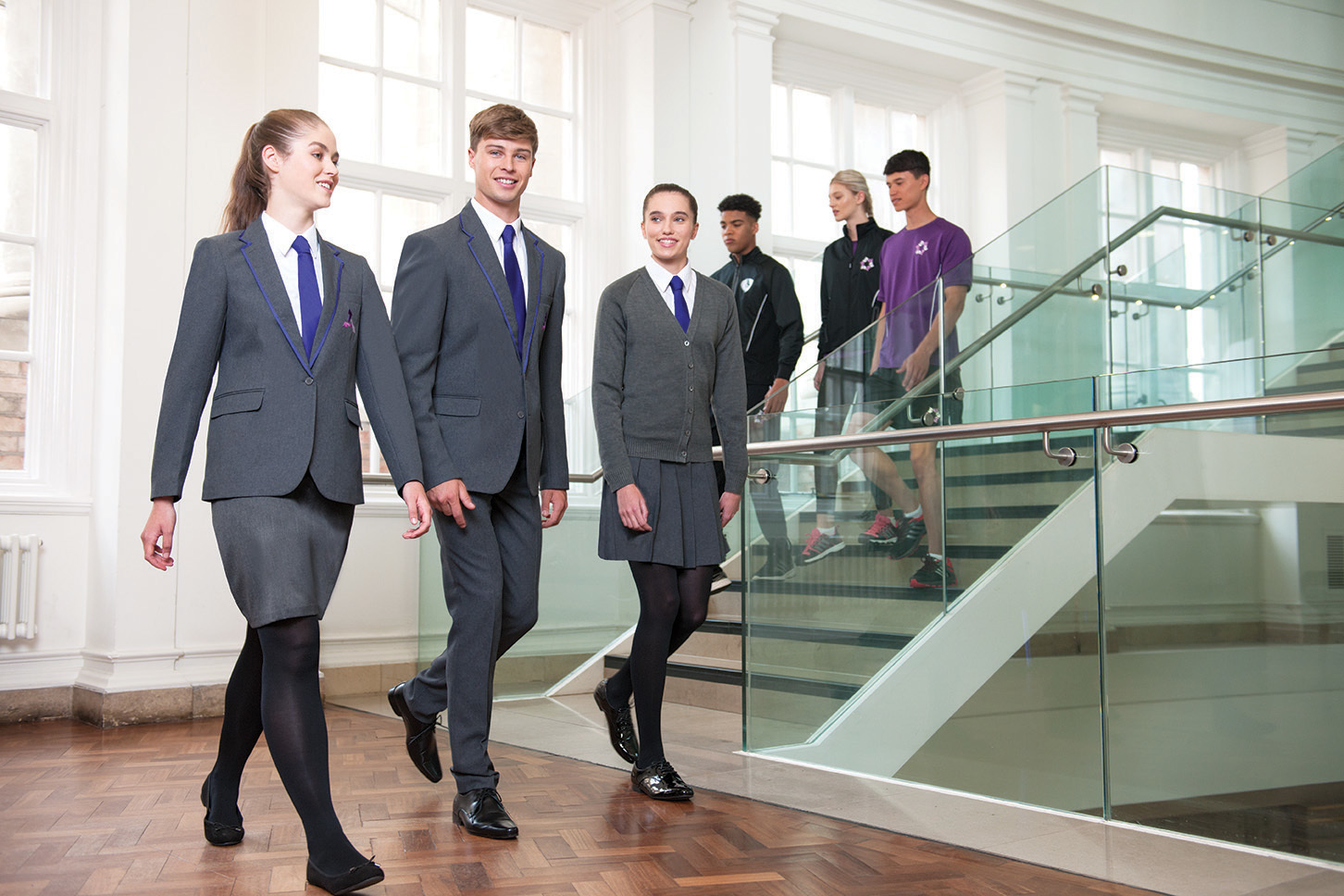 Also in this section

Michael Sehgal came to the North East from his home town of Jallandhar City, India in 1958. His story took him from his first job in England as a bus driver to receiving an MBE at Buckingham Palace and he touched the lives of thousands of North East people along the way.

Mr Sehgal and his wife opened up their first shop in Wallsend, selling school uniforms. Following their success, they continued to acquire further stores, in local town centres and high streets. In 1990 Michael Sehgal and Sons Ltd was established in order to manufacture and import childrens clothing for supply to the Sehgal retail chain as well as multiple chain stores, nationally.  This remains one of the region’s leading school uniform wholesalers and retailers.

Mr Sehgal also dedicated a huge amount of his time to charitable work, which is celebrated in display dedicated to him at the Discovery Museum. In 1981, he played a leading role in establishing the city’s Hindu Temple. He was also a major contributor to charities such as the Percy Hedley Foundation, Friends of the NSPCC and St Oswald’s Hospice. Thanks to his passion for education, he set up the ‘Michael Sehgal Charitable Trust’, providing further education scholarships and assistance to students with little or no means, which is still supporting young people today.

Carolyn Ball, Discovery Museum Manager has this to say about Michael. "His hard work and values are an exemplary way of living and his legacy continues to endorse his commitment and selflessness towards the community."

Buying School Uniform online is easy
Ordering from Michael Sehgal is simple - just follow our 3 step order process:
Find your School
Browse our full list of schools based in the North East to view products.
Choose your Product
Choose your product from the list, select a size and add to your basket.
Order and Pay
Follow our safe and secure shopping checkout to complete your order.
Orders usually dispatched within 48 hours
Safe & secure shopping
Over 100 Google Reviews